At the time of workpiece machining, the quality of the workpiece machined is between high-speed and low-speed wire-moving technologies, so it is called as medium-speed wire-moving technology. Such cutting technology uses the molybdenum wire that continuously moves as electrode, which produces pulse current under certain AC voltage, and then results in discharge spark, and such spark can erode the metal, so that it can make some metal workpieces cut into certain shapes. 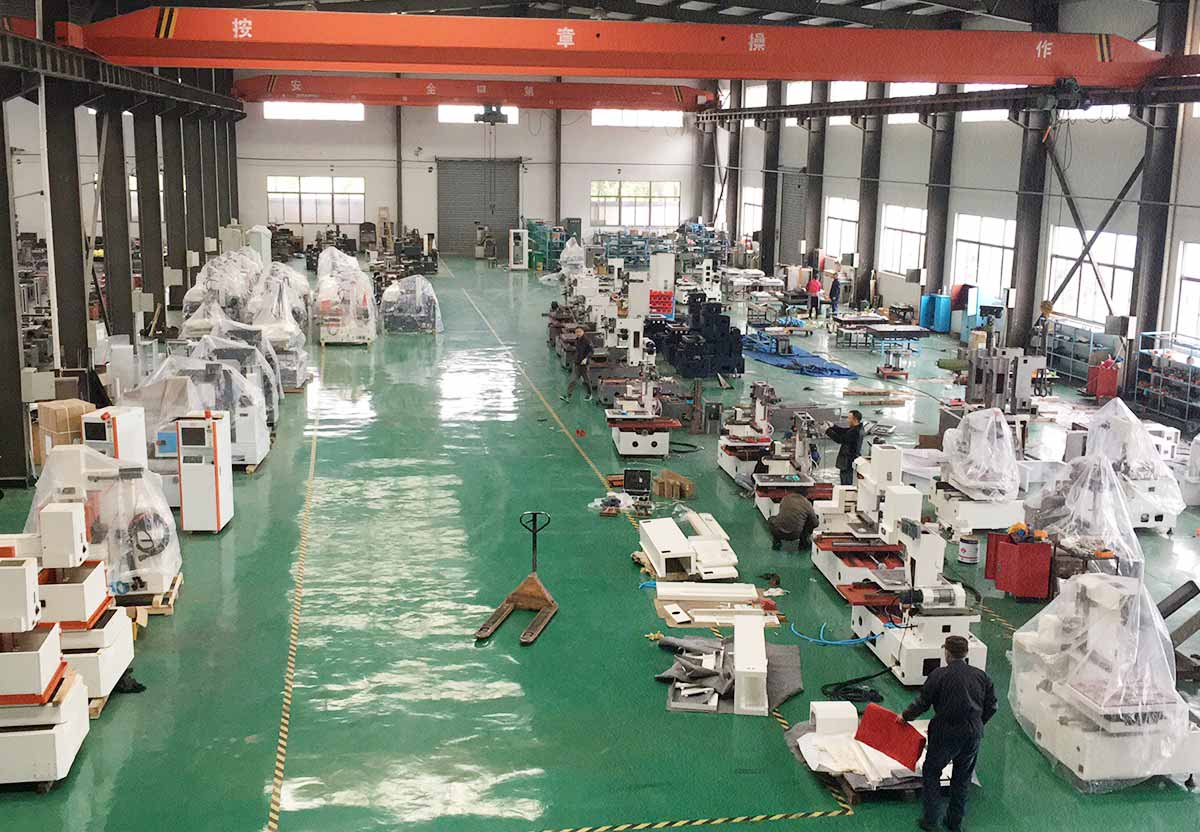 Previous: How To Choose A CNC Cutting Machine Tool?

Next: Maintenance of cutting fluid in WEDM